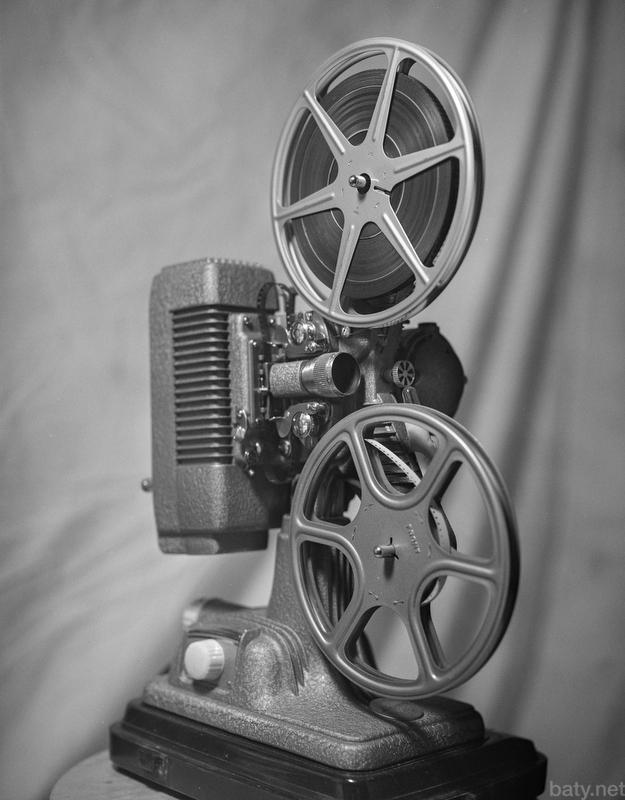 I’m still testing the new Monobath developer from New55. My first attempt didn’t go terribly well but this one looks much better. The projector was shot on HP5+ using a Crown Graphic. Exposure was f/5.6 for 1/10th second.

I would love to continue using the Monobath developer, as it’s so easy to use.