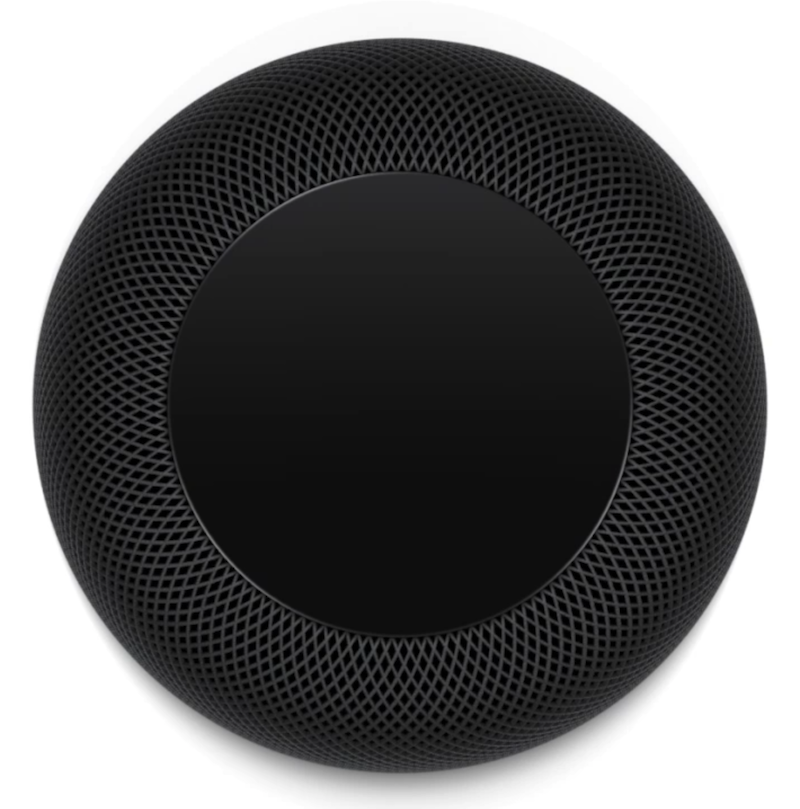 Lots of chatter this week around Apple’s (belated) release of the HomePod. It’s mostly the usual wild speculation and punditry, but of course I’ve been following along, as I’m interested in whether or not I should buy one.

I don’t think I’ll buy one.

I’m not an audiophile, but I do appreciate quality sound and equipment. The HomePod is interesting to me. Early reports indicate that the sound quality is a winner.

There are several Sonos speakers in my house and I like them just fine. The Play:5 speakers fill (and can overpower) the rooms they’re in. They sound great. I have Sonos in the bedroom, home office, darkroom, living room, and basement workroom. I have more Sonos than rooms to put them in. I’m probably not the best case for determining the usefulness of a HomePod. If I were just starting out it would be a tougher decision.

I also have several Echo devices. I don’t use them for listening to music because they sound terrible. I tried, because being able to say, “Alexa, play songs by Rush” was neat. The novelty wore off. I’m finding that I don’t choose music by thinking about what I want to hear. I choose it by browsing through a library: either shelves of vinyl records or Spotify. I rarely know what I want to hear without looking at something. This makes the voice-driven “smart” speaker features less interesting to me.

Speaking of music, I’ve sort of settled on Spotify. Apple Music is fine and always right there but my family prefers Spotify and I didn’t like paying for both. One could argue that since I just said that I like to first browse music, then play it, using Spotify and AirPlay to the HomePod would be fine. It would, but I’m already doing that with the Sonos (plural) so again, no need for a HomePod.

There are a couple things that could steer me toward a HomePod. First, Apple could finally get its shit together with the Home app and HomeKit. Currently I find Alexa to be more flexible and easier to use for smart home stuff. Second, Siri has to not suck quite so much. People often defend Siri to me, saying “It works great for me” or “Maybe you’re doing it wrong” but Siri and I just don’t get along. Picture me screaming obscenities at my wrist. Alexa isn’t perfect, but Siri truly pisses me off. If Siri on the HomePod somehow works significantly better than Siri everywhere else I’ve tried it, I might feel differently about the HomePod. Third, I could swing back to using Apple Music for streaming. Convenience is compelling.

This is all just me trying to convince myself to not spend $350 on yet another device I don’t need. I’m tempted to take Sonos’ “Two Sonos Ones for $350” offer just to bury any thoughts of getting a HomePod, but I kind of want to keep my options open. One never knows what’ll happen.