The RealForce R2 Keyboard is back in rotation

I’d nearly forgotten I had this Realforce R2 keyboard. It’s a great keyboard. Here’s what I like:

But I stopped using it because…

It would be perfect if I wasn’t so adapted to the HHKB. Still, I’m giving it another go, just for fun. 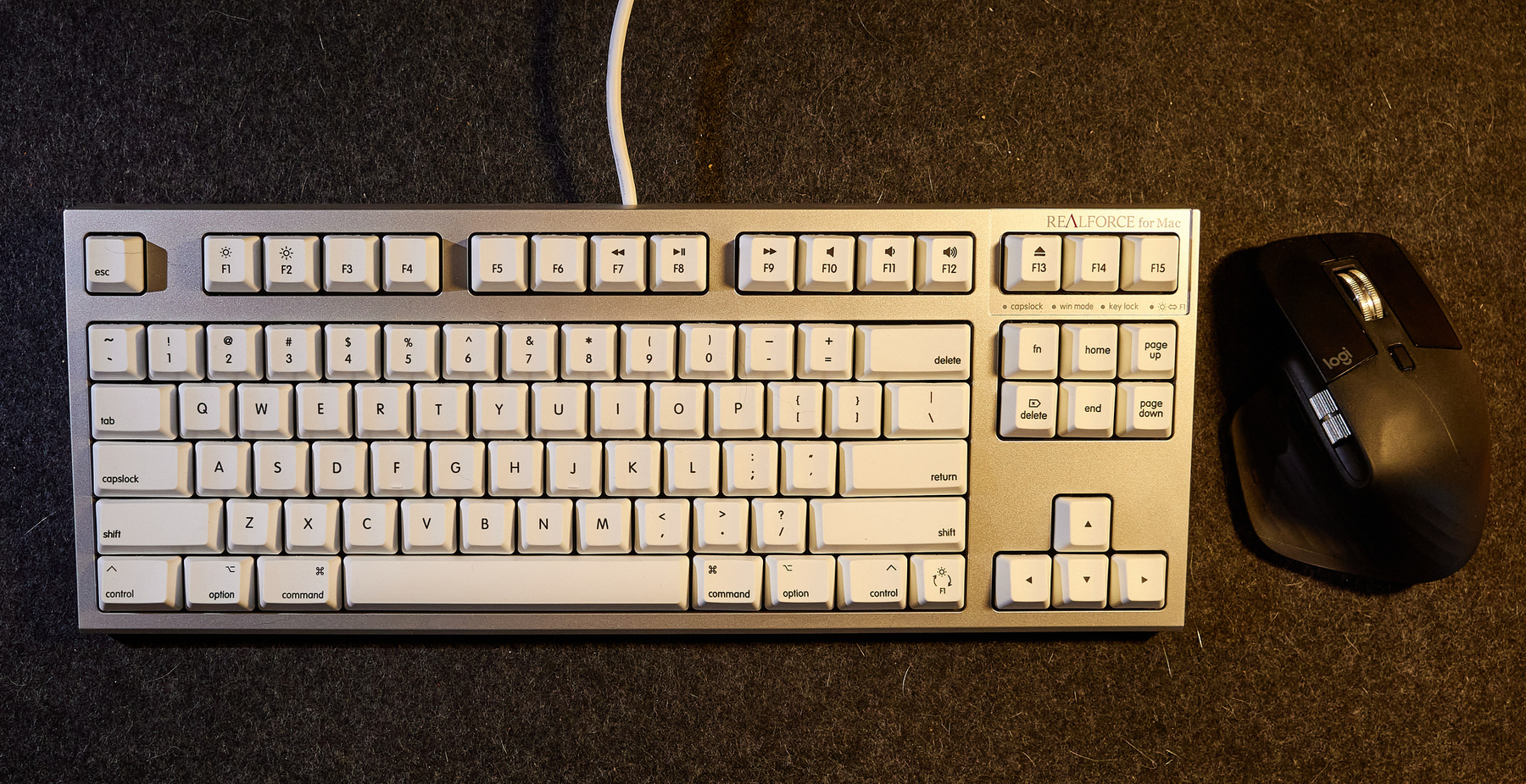