Curio is one of the nicest, best-looking, useful, and thoughtful apps I’ve used. George, the developer, is insanely responsive and helpful.

I started using Curio in 2006 and never stopped for more than a month or two at a time. Here’s why I sometimes stop using Curio:

I come back each time because Curio is so good. It’s just so damn pleasant to use. I’ll open a Curio document I created for some project from years earlier and after just a few seconds I am able to wrap my head around everything related to the project. It’s all about the free-form visual layout. No matter how much I want to just write everything down in, say, Emacs, I end up admitting that I’m a visual thinker. Curio excels for people like me.

There’s a public beta of Curio 14, so of course I’m trying it. Version 14’s tentpole features most interesting to me are “Journal” and “Auto scoot”. The Journal is just a handy way of creating a date-based tree of idea spaces with specific templates. Here’s what one of the built-in templates looks like. 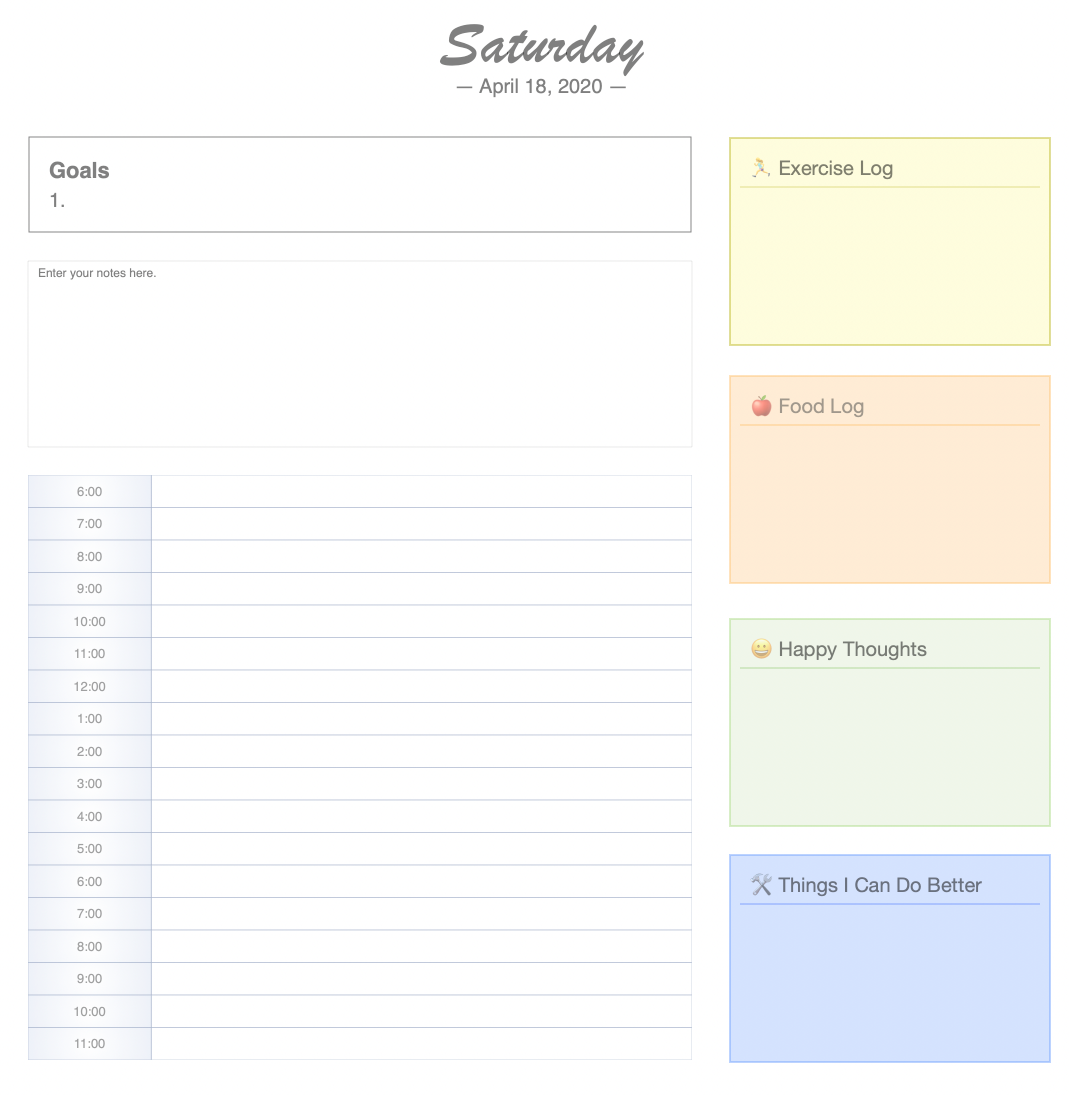 Or there’s the “Meeting” template 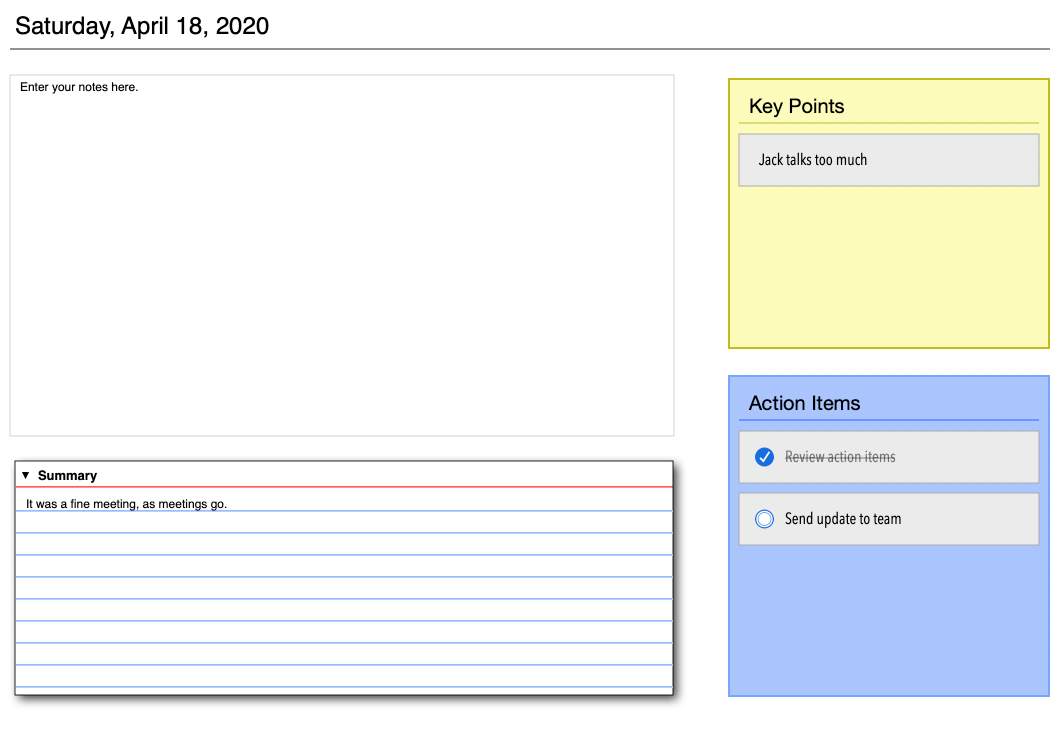 Of course these can be customized as desired, and they are still idea spaces that can be used like any other in Curio. I’m looking forward to giving the journaling features a spin.

The other feature I’m excited about is called “Auto scoot”, which I must admit is an adorable name. If I have a text or other expandable object in a space, and there are other objects below the text object, those objects below will automatically move (scoot) down and out of the way. This sounds minor, but is kind of a big dea.

Curio 14, as with every update, contains dozens of thoughtful and useful new features and tweaks.

Check out the Release notes.